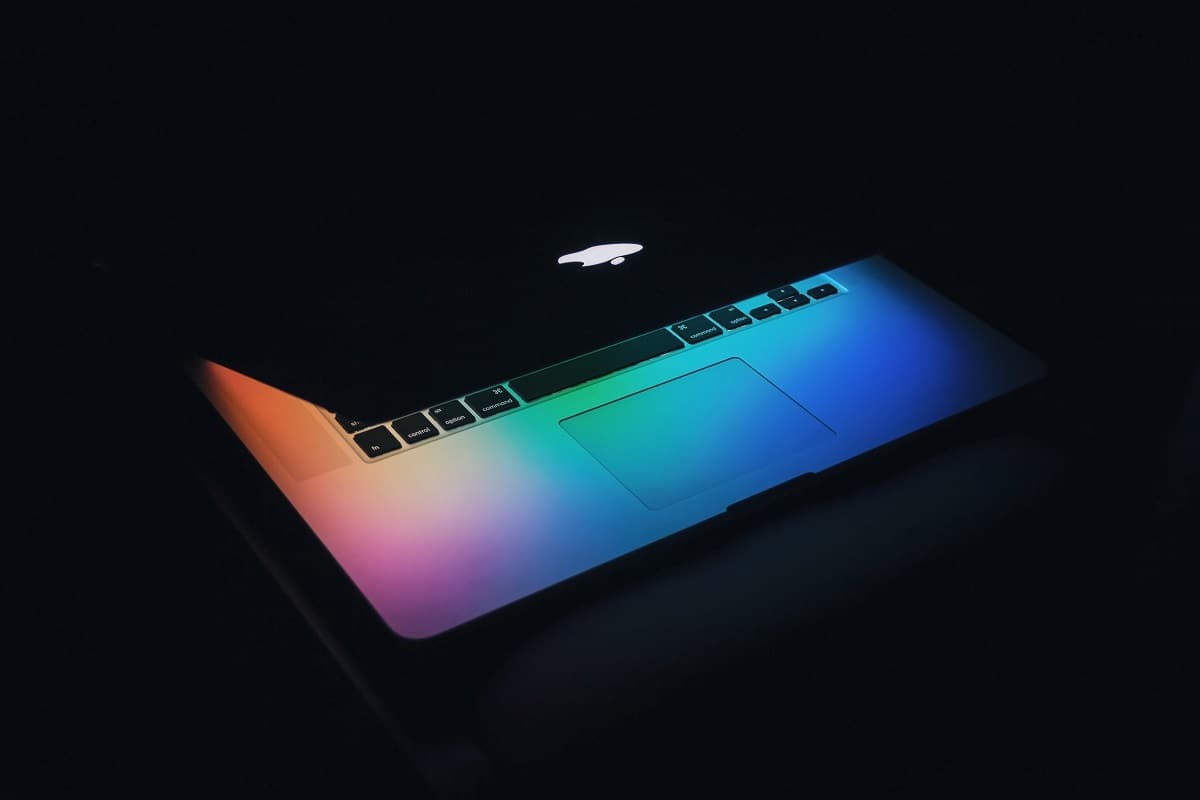 A law that could spell the end for Google in Australia

It doesn’t seem that long since the days of MySpace and Yahoo – but today’s internet giants are of a different breed. The Big Techs – Google, Facebook, Amazon, Apple, and Microsoft have a hand in just about everything you consume in the digital world.

These companies have a monopoly.

Google, for one, is no longer just a search engine. It is a platform for maps, online shopping, videos, books, weather, research, email, cloud storage, translations, website hosting, word editing, and so much more. Google, for many, is the internet.

But nothing lasts forever – just as MySpace gave way to Facebook and Yahoo lost out to Google, new technologies, new needs, and new regulations constantly change the way companies operate.

A new law in Australia poses a great problem for Google in particular and could change the way they operate not only there but globally. Here’s why.

What exactly is this new law, and why is there a need for it?

In January of this year, the Australian government’s proposed digital news code suggested that these Big Techs pay media providers for the content they show on their platforms. Discussions have been ongoing since, and events are still unfolding.

At present, Google and these other tech giants are not forced to pay for the content they share on their platforms. While convenient for the average user, this has effectively been strengthening their stranglehold on digital content. For every $100 of online advertising spend, over 53% goes to google, 28% to Facebook, and just 19% to every other media company out there. This staggering statistic does make sense considering that Google dominates 94% of the search market in Australia – but it doesn’t mean it’s right.

To safeguard the interests of media companies – those who actually research, write, and pump out this valuable content – the Australian Competition and Consumers Commission proposed that they should get fairly compensated for what they produce.

How are the Big Techs reacting to it?

Unsurprisingly, they haven’t been too pleased by the proposition. The new law could greatly impact how much money they make in Australia, and so they are trying their best to circumvent the law being passed or even just dampening the impact of its introduction.

Google undeniably has the most to lose if the law goes through. Melanie Silva, Google Australia’s marketing director, argues that the law “breaks the way search engines work”. Whether this is viewed through the cynical lens of a company trying to save its profits or a genuine concern for the industry, it is clear that Google wants no part in the new law.

Facebook has taken a similar stance. As of February 18, in response to the proposed law, Facebook completely blocked users from sharing and viewing news content on the platform.

No matter how big these tech giants are, they understand that this law could have dire consequences for their operations. While Facebook has taken a more extreme stance, Google has been more proactive in engaging in talks with media companies to work out deals that would potentially be more favorable for them.

If the law does pass, though, Google could indeed pull out of Australia. Without a VPN, Australians would no longer be able to use the search engine – but even with one, they wouldn’t have access to any of Google’s handy localisation features and much more.

In short, Google’s key selling point of being convenient – when it comes to news content – would be eradicated.

A life without Google would be incredibly inconvenient for a mobile generation who has essentially grown up using and depending on the platform for every aspect of their daily lives – not to mention work.

Plenty of small businesses could suffer without Google as their key advertising platform and struggle to find enough traffic to their businesses – whether they are purely online or primarily in brick-and-mortar locations.

What is the future of search?

Another search engine would have to take Google’s place in Australia. Which one this would be is yet to be clear – it could be DuckDuckGo, Bing – or even the return of Yahoo’s online dominance in Australia…

If this happens, overseas businesses relying on traffic from Australia through Google could be hit as well. Businesses, especially in the APAC region like Hong Kong and Singapore, should look at directing some of their traffic from Google Australia to another search platform – or at least brace for the impact of a withdrawal.

But until Google and the Australian government conclude their talks, it isn’t clear how search will look like in the future for Australia. One thing for certain is that this law could set a precedent for other countries to follow suit – something which could be disastrous for the business model that Google has been so successful using.

If the Australian government does go through with the new digital news code, it will make sense for other countries to follow suit. After all, it is a clear way to protect media companies who are at present struggling under the tech giant monopolies.

Feel free to get in touch with us if you have any questions about the proposed law or digital marketing!

Get in touch
RETURN TO
LEARNING CENTRE

GET YOUR FREE REVENUE
GROWTH SESSION
Google is putting an end to broad match modifier keywords. Here’s what you need to know.
RETURN TO
LEARNING CENTRE
Apple iOS 14 Update: How to Save Your Facebook Ads From a Slow, Painful Death

Get your free Google growth strategy session and skyrocket your revenue!