Although it can be hard to admit, many business owners still practise obsolete SEO tactics in the hope that they will positively impact their rankings. But the reality is, these tactics are seriously alarming. Here, we reveal 3 SEO tactics that have fallen behind in the cut-throat world of digital marketing (and how you can replace each with a far greater option). 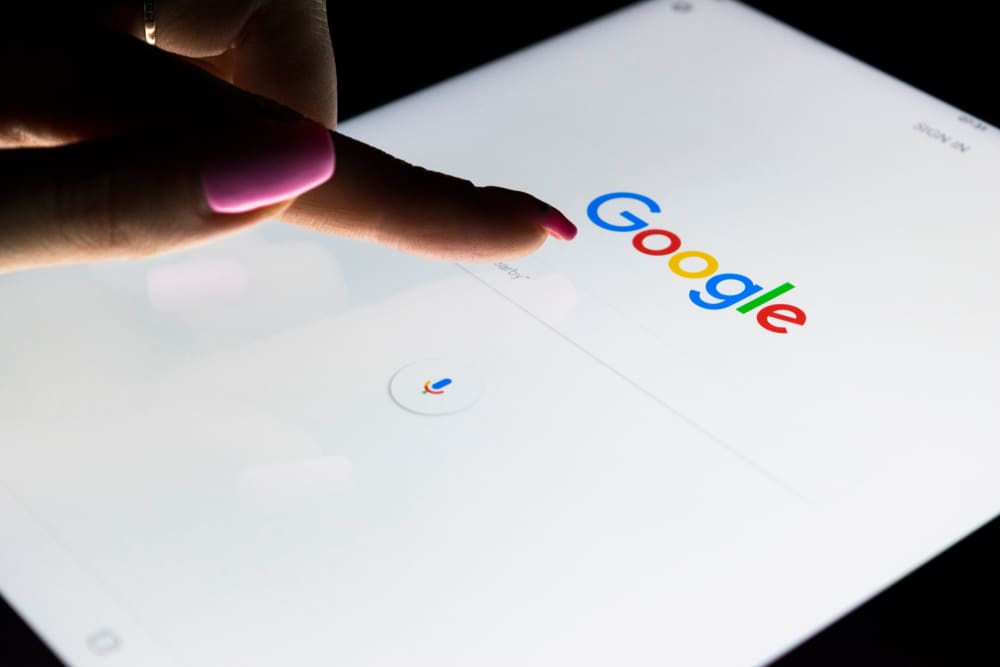 Let’s begin with Keywords and Ads Planner-based keyword research. There are plenty of problems regarding the metrics of these systems, however people still continue to utilise them instead of opting for other tools.

Google Ads hides many of the keywords that they judge to be commercially irrelevant. This is heavily based on accuracy with a special regard for volume data. When you create a Google Ads campaign, the volume data becomes slightly enhanced in terms of its granularity, but can still be highly inaccurate when you attempt to run the campaign. This is because it is imprecise and doesn’t contain a number of necessary metrics you need in order to efficiently prioritise your keywords.

Replace with: A clickstream data-driven tool that contains metrics like difficulty and click-through rate percentage. If you have the budget, replace the tool with SEO tactics that are driven by clickstream data, such as SEMrush, Ahrefs or Keyword Explorer. This basically means the outdated method of adding a group of subdomains to your website. Alternatively, creating separate domains in order to boost Google rankings is also an issue.

The system has changed in a way that Google has begun to prioritise numerous subpages in a single SERP from the one domain. This can be seen through any restaurant-related search or Yelp, or through LinkedIn with job-related and business topic searches. This can also be seen via Stack Overflow, where searches are development and engineering-centric, as well as Quora, where searches are question-focused.

Replace with: Subfolder hosted content and barnacle SEO. This means you won’t have to put all of your content under a separate subdomain to rank numerous times with the same SERP. Barnacle is also very useful as Google prioritises websites that host content you can generate or create, as well as profiles you can generate and create. This is mostly due to the shift away from subdomains; being the optimal method of getting into SERPs numerous times to individual pages being the prime method.

3. Prioritising Number One Rankings Above Other SEO Tactics 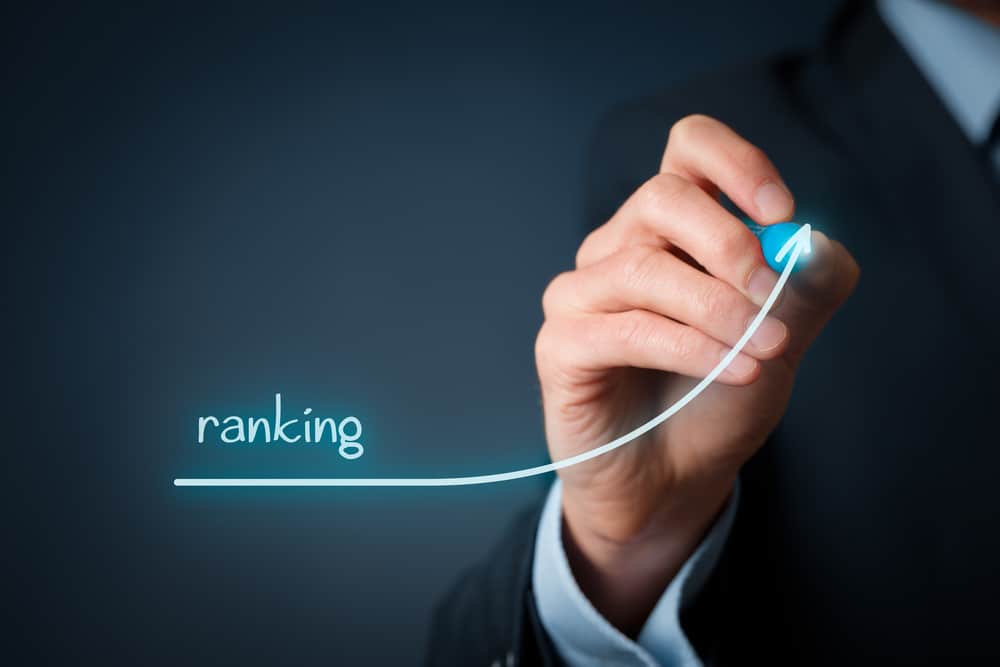 Giving priority to number one rankings above other traffic-driving SEO tactics/techniques, is becoming incredibly outdated. It’s still a popular method utilised by innumerable agencies, especially those who are primarily focused on attaining that all-important, number one organic ranking in Google.

SERP comprises the creation of a bias towards click-through rates, so much that achieving a number one ranking isn’t the same – especially since Google’s algorithms are continually changing.

Replace with: SERP features that (actually) work for SEO. Think long-tail targeting and snippets, which are becoming incredibly popular. These don’t typically require the number one ranking result of the SERP, as they come in at different numbers.

The best result can even bring back the featured snippet at the top. This is because it has a click-through rate that is commonly higher than number one, making SERP features an important method in maintaining a digital presence. Also consider image SEO, news SEO, local SEO and even creating a Twitter profile that can create rankings when Google displays tweets.

Stay ahead of the competition with How to Best Employ Intrusive Marketing Methods, or take your brand to a whole other level with these 5 Cutting-Edge Graphic Design Trends You Need to Try this year and may your audience keep growing!

Bringing Your SEO Tactics into 2016
Search Engine Rankings: 3 Key On-Site Factors to Improve Your Search Ranking
Getting Your Site on Google News
4 Reasons Why Your Site Needs A Landing Page
10 Reasons Why Your Site Must Be Mobile-Friendly
RETURN TO
LEARNING CENTRE
5 Cutting-Edge Graphic Design Trends You Need to Try
How to Target Your Customers with Remarketing

Get your free SEO growth strategy session and skyrocket your revenue!